Lleyton Hewitt has thrown his weight behind John Millman for the upcoming Round of 4 contest of the Davis Cup and the youngster is keen to repay his skipper with a strong performance on the court, 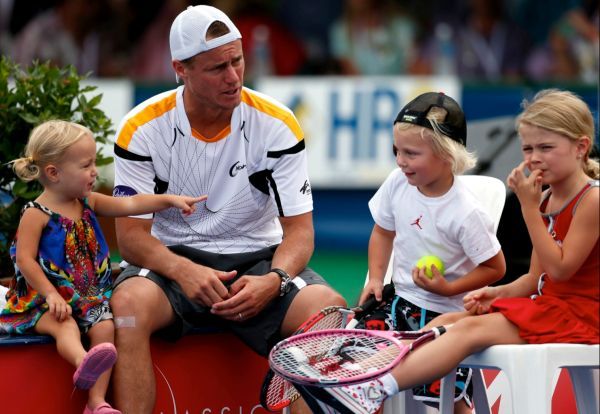 Belgium is Australia’s opposition in the tie and it’s not an opposition which can be taken for granted because there are some quality players on their side in both the singles and doubles category.

It was believed that Hewitt would opt for the more experienced Thanasi Kokkinakis and not the rookie Millman for this much important tie, but the former world no. 1 surprised everyone with his pick.

The reason why Hewitt has given the preference to Millman is because he has impressed him in the training sessions ahead of the tie.

Also the fact that Millman was able to make it to Round 3 at Flushing Meadows recently would have helped his case as well.

An ecstatic Millman considers it as the highest point of his career, to get the opportunity to feature for his nation and he wants to make the most of it.

He has featured for his nation before, but in a different competition, it was in the Olympics. But as far as Davis Cup is concerned, it is going to be his first outing.

As per Millman, he understands Kokkinakis would be feeling hard done by the snub and because he has a good relationship with Kokkinakis, it’s a bit of a mixed feeling for him to be picked at the expense of his mate.

But he would want to contribute to the maximum of his potential for the team and prove his selection right.

Millman will take the court for Australia in the very first match of the tie and his opponent will be David Goffin who is much higher in rankings than him.